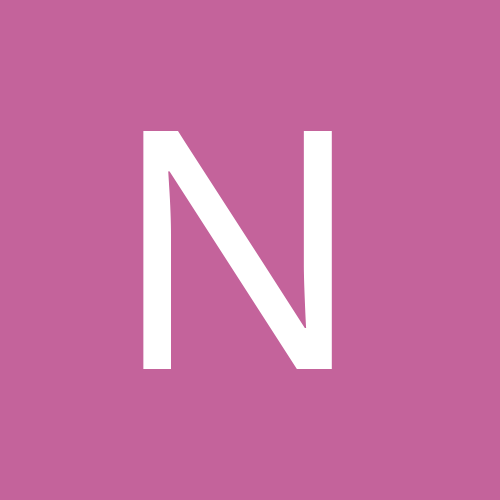 The nature of the will...

By nohbody, August 11, 2017 in Esoteric and Occult Discussion