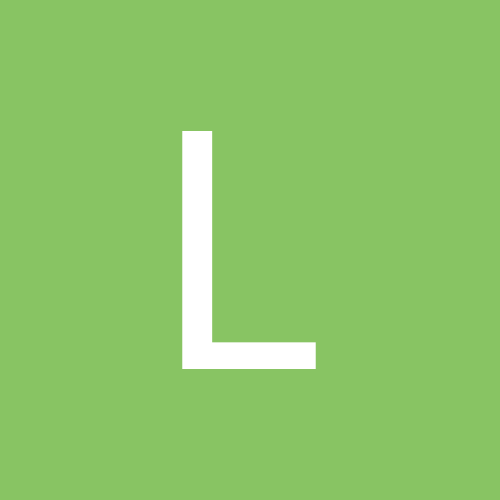 No-Self? Who or what is reborn?