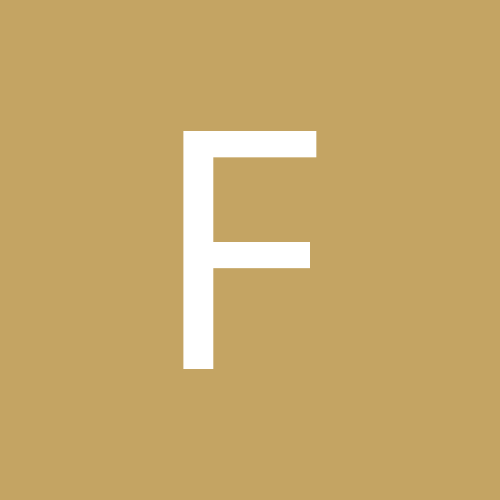 Jing and Qi transformation from which to which?