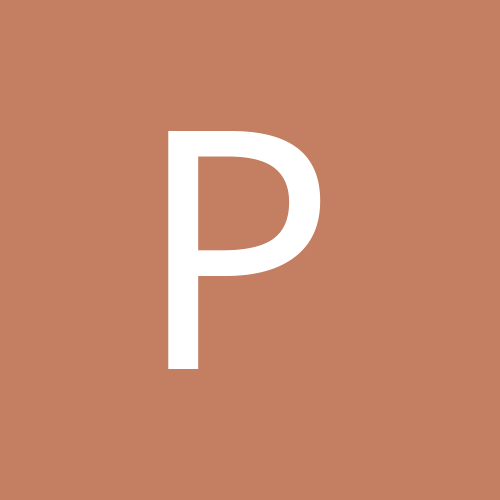 what is virtue and how do we become virtuous?