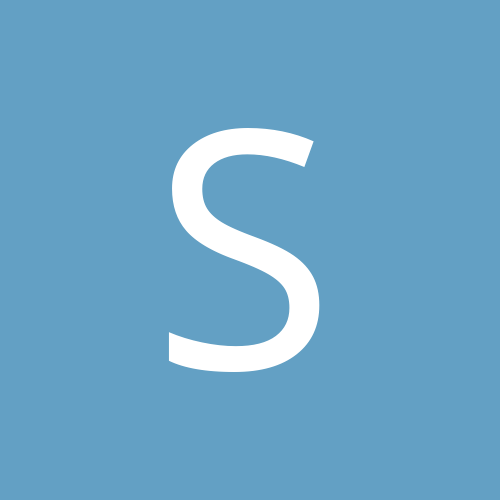 Any info/experiences with the Online School of Chi Energy?

By simonpi, August 10, 2014 in Esoteric and Occult Discussion