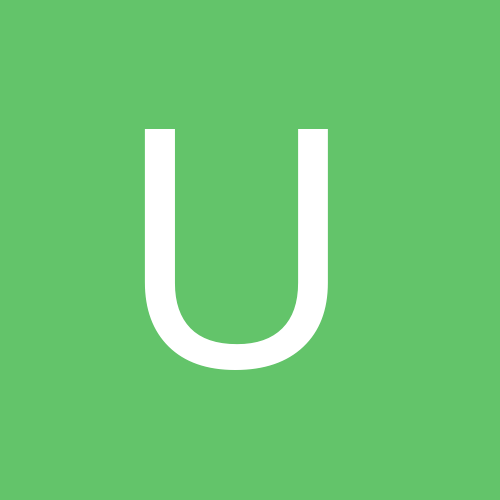 No emotions after meditation. Loss of Libido.

By Under, September 13, 2013 in General Discussion