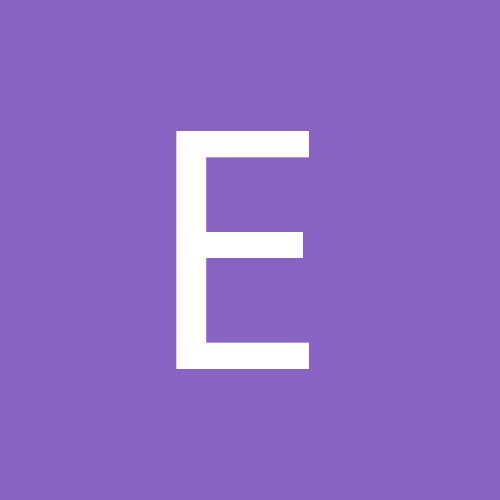 By eduardocrespo93, July 5, 2012 in General Discussion