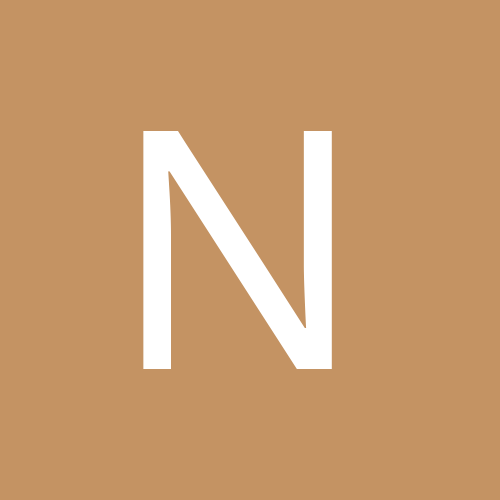 prenatal jing and chi-how to cultivate it?