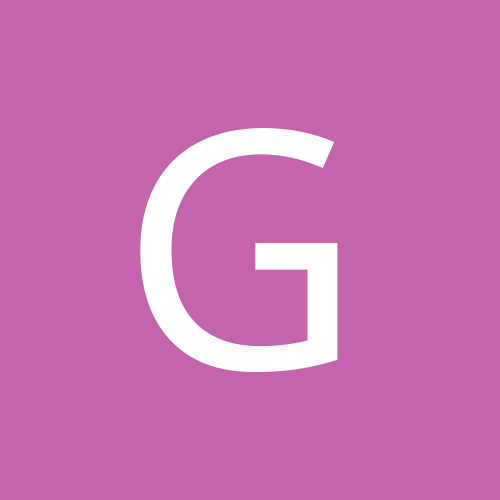 Picking up other peoples negative energy?