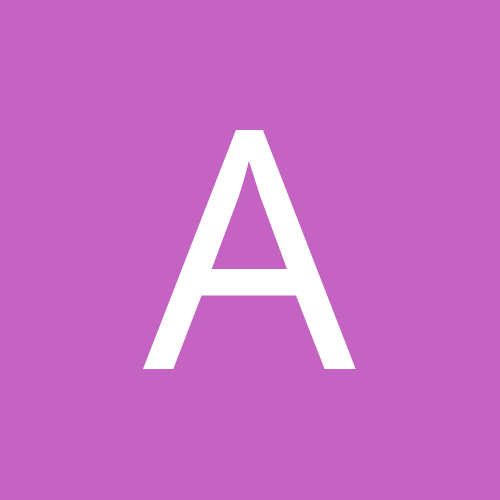 Why is creativity considered a feminine trait when women don't create anything except babies?

By Agape, December 6, 2009 in General Discussion