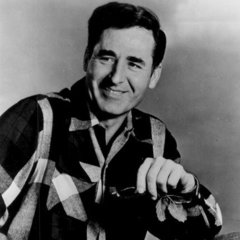 By Wilhelm, Sunday at 10:47 PM in General Discussion