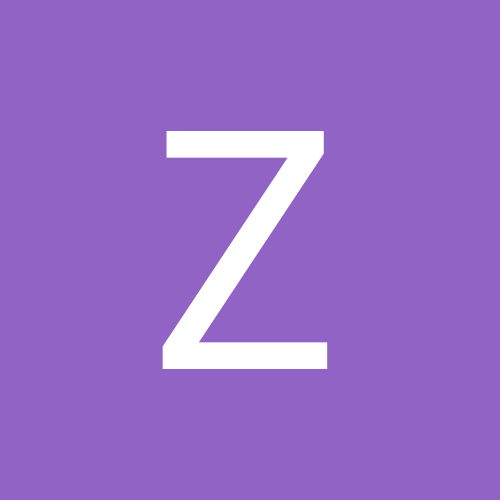 Buddhism as a science...