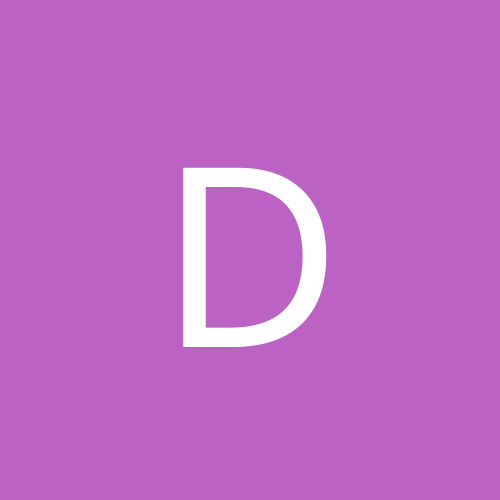 Is there a space for queer people in a traditional or semi-traditional setting?

By dachungzi, November 16, 2020 in General Discussion