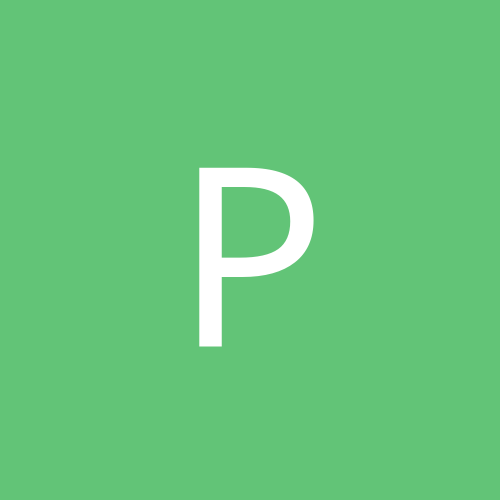 Taoist Alchemy—and the elimination of loss of essence

By PassingThrough, September 9, 2019 in Daoist Discussion