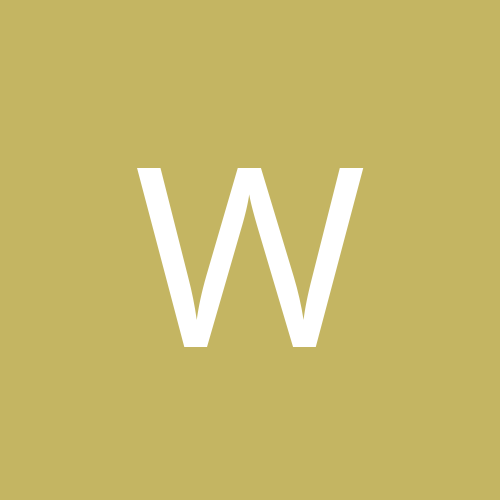 What is the purpose of Qigong, Powers, Practices?