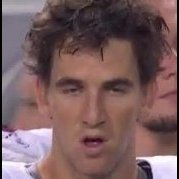 The Mystery of the Comte St Germain

By Aletheia, April 8, 2017 in Esoteric and Occult Discussion