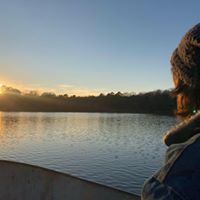 Really, Nothing to do

By Theorangelotus, September 25, 2016 in Daoist Discussion