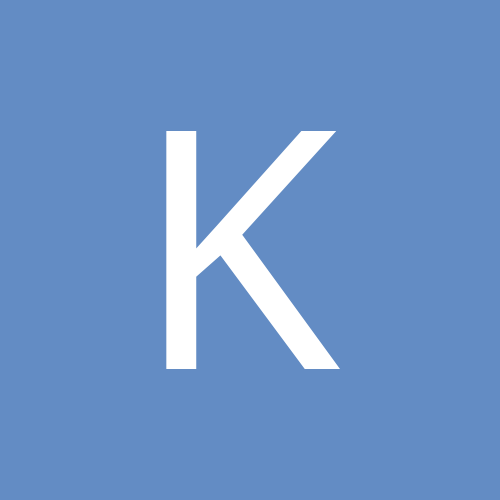 A question for the physicists.