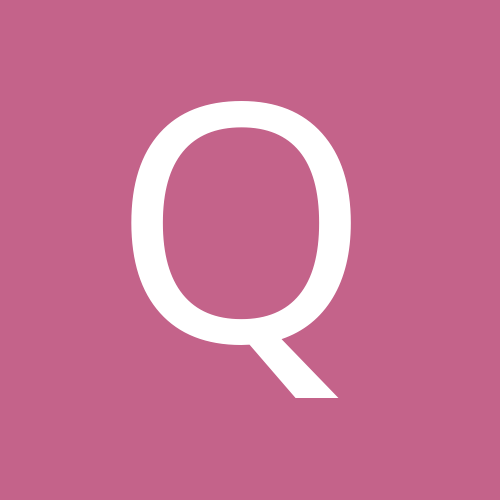 Pain in prostate from stagnation?

By qibrush, December 16, 2014 in Daoist Discussion