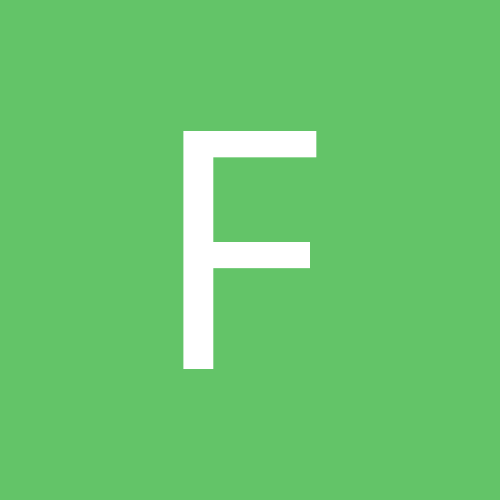 How do you know your way is the right one?

By Flolfolil, August 28, 2013 in General Discussion