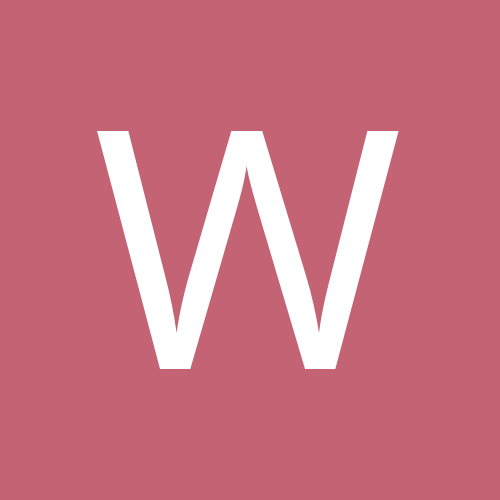 By WillingToListen, June 14, 2013 in Esoteric and Occult Discussion