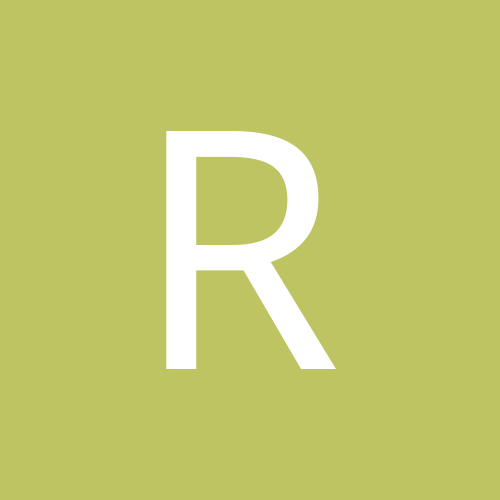 The diaphragm in reverse breathing

By ricemaster, February 15, 2012 in Daoist Discussion