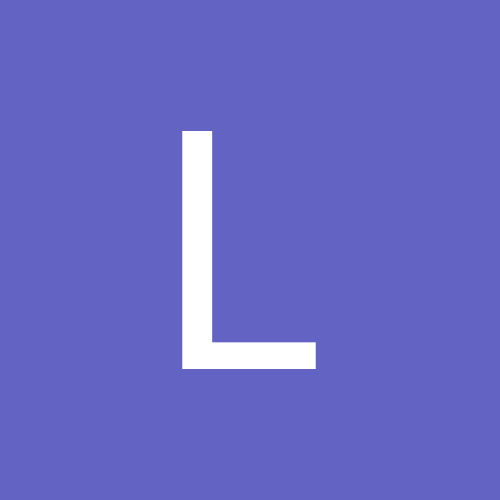 Is it possible to change?

By lifebythedrop, March 23, 2010 in General Discussion