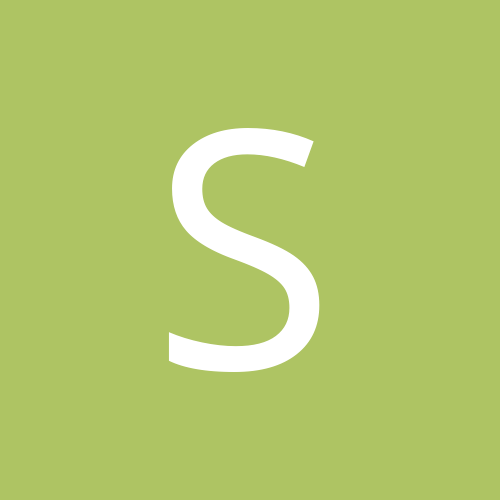 can anything create its self or anything else?

By shaolin, February 3, 2010 in General Discussion