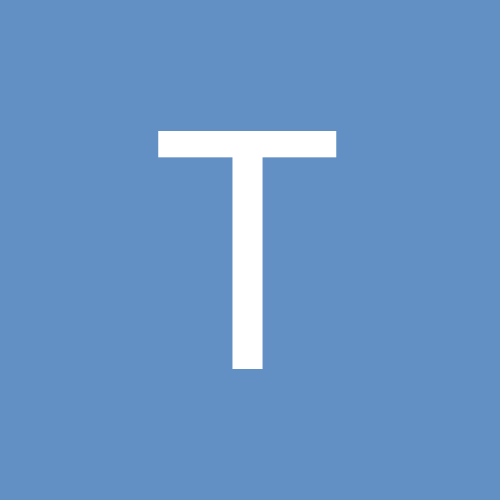 The god(s) in Taoism?