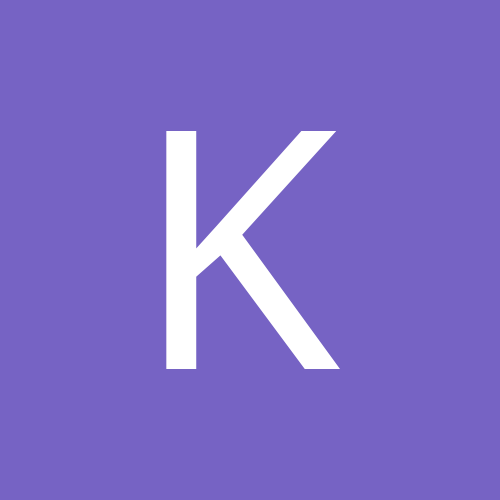 5 element theory, no place in imortality

By Kundaolinyi, September 13, 2008 in General Discussion