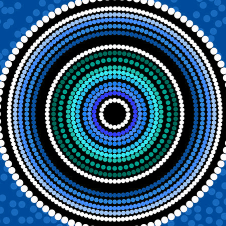 What exactly is neidan/internal alchemy?

By Iskote, May 29 in Daoist Discussion