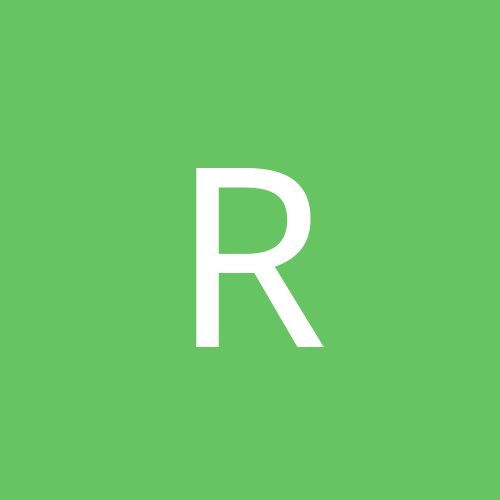 By Romeo, May 22 in The Rabbit Hole