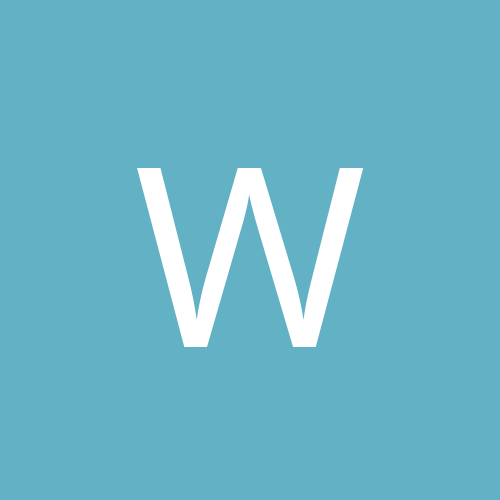 By Wayist, August 26 in Daodejing