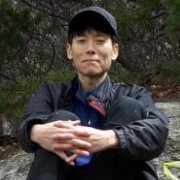 buddha Buddha has a hump on the top of his head

By dosa, September 23, 2018 in Buddhist Discussion