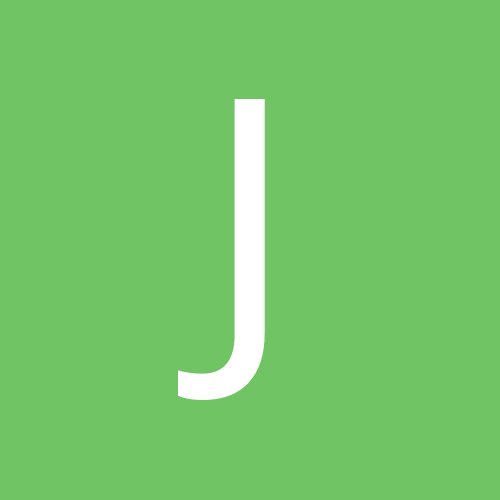 Jnana yoga leading to the opening of chakras?