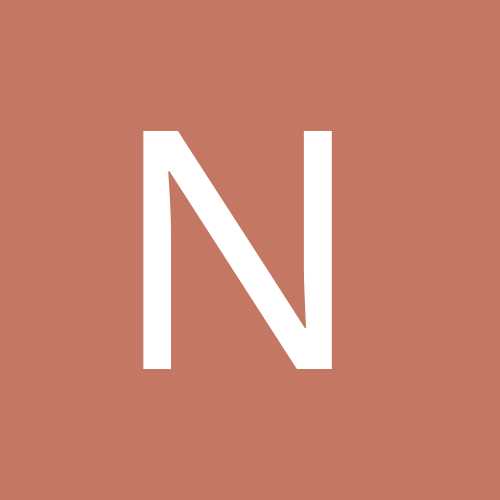 Passive, afraid to fight back because of karma?