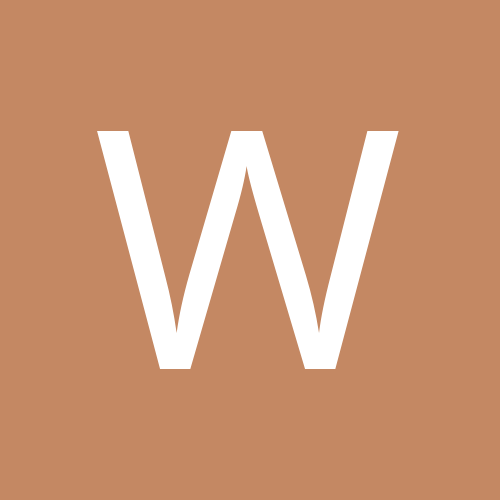 Wanted to seek guidance from the community

By wakeupneo, January 27, 2018 in Buddhist Discussion