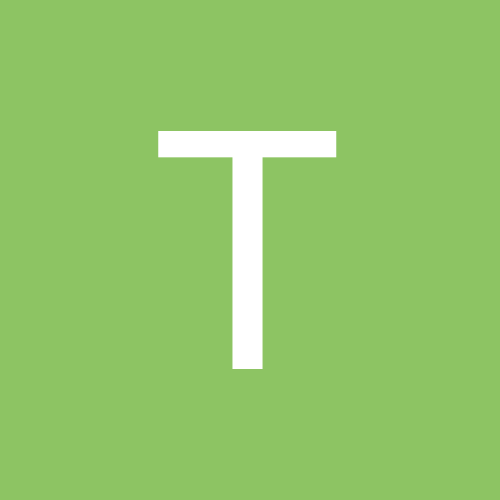 Can the Dalai Lama Prevent Self-Immolation?

By TashiDolma, August 22, 2017 in Buddhist Discussion