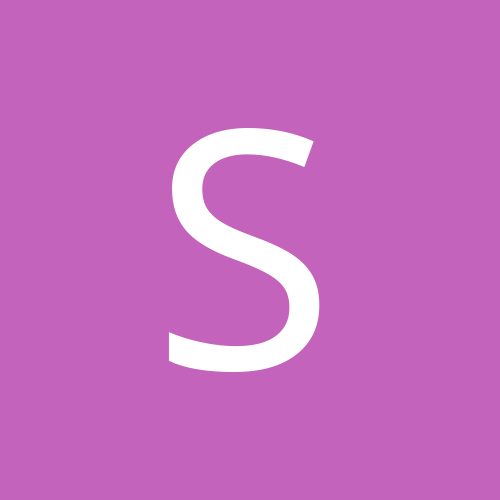 Sankaracharya and his confrontation of Buddhist philosophy

By stefos, November 7, 2014 in Hindu Discussion