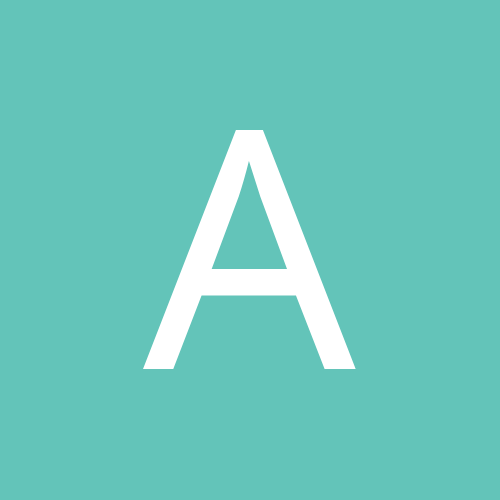 Where did the idea of cultivation originate?

By amoyaan, April 7, 2014 in General Discussion