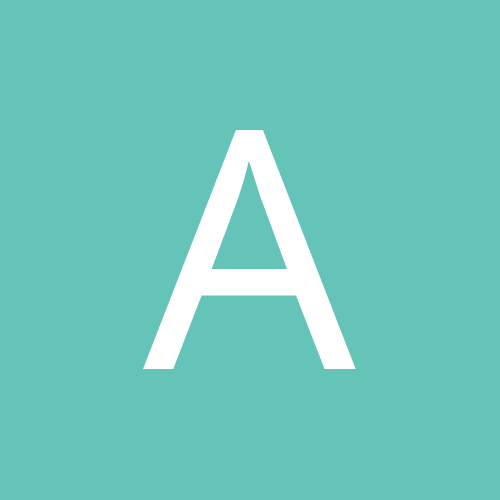 By awarenessrules, December 27, 2013 in Daoist Discussion