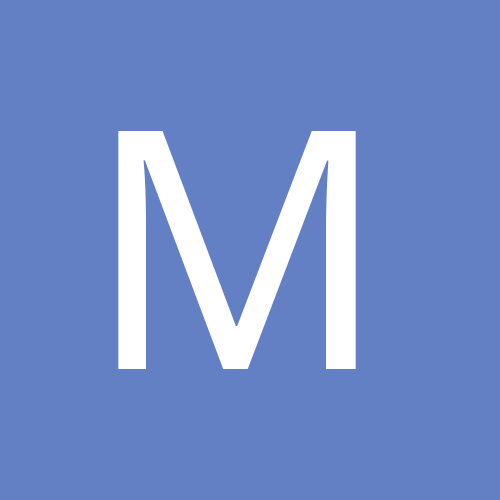 Search for an special type of meditation

By maki, November 7, 2013 in General Discussion