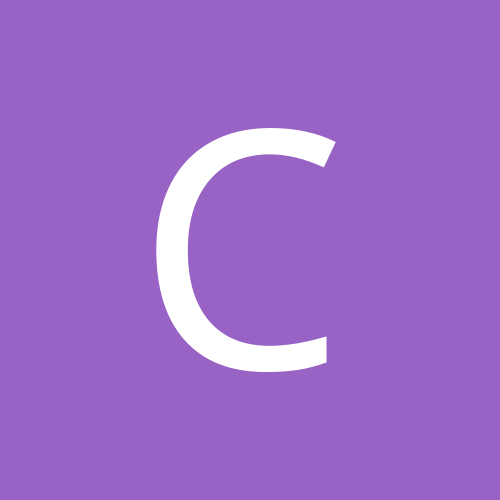 How I unintentionally moved a pebble.

By Celestial, September 2, 2012 in General Discussion