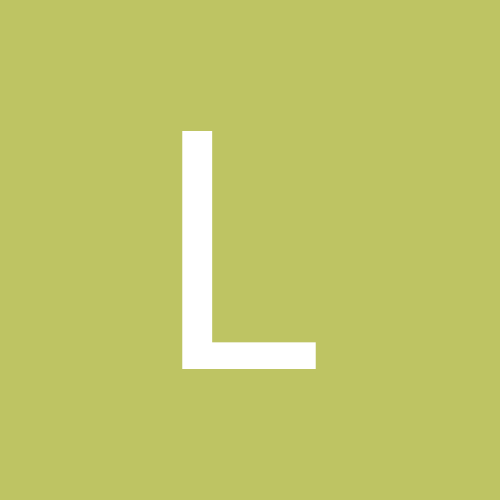 Is A.A (alcoholics anonymous) something somene should beleive in?