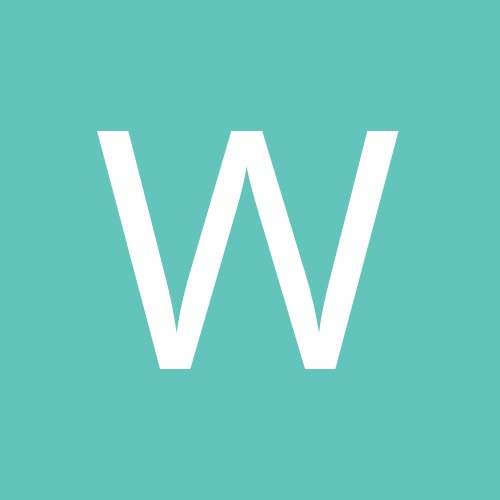 What do you think, Fire or Water?

By WhiteTiger, June 10, 2009 in General Discussion