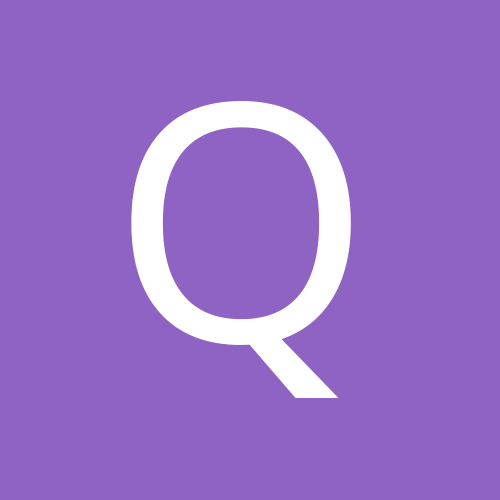 lost and confused in the land of RMAX

By qirin, September 26, 2008 in General Discussion