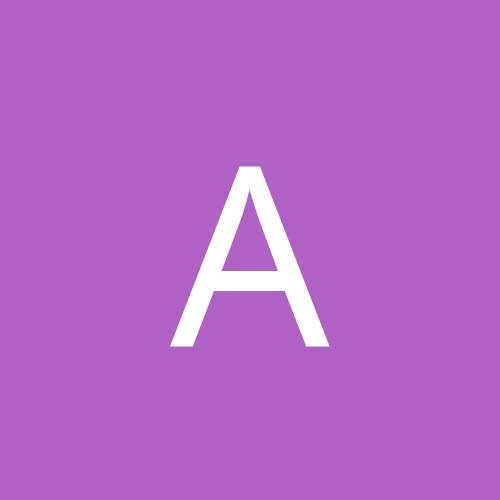 Tapping the meridians of the body

By almaxy, September 27 in Daoist Discussion