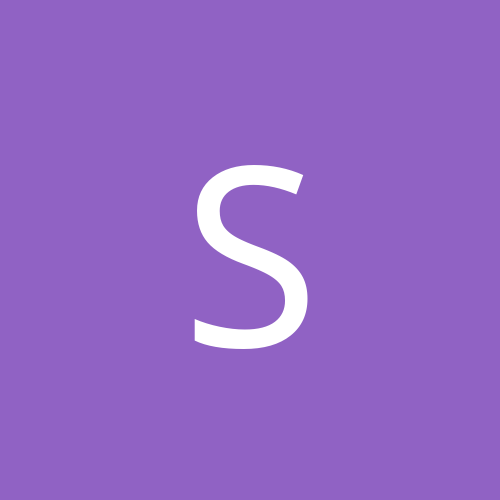 Using psychedelics for cultivation or any other spiritual system.

By Salvijus, February 4 in General Discussion