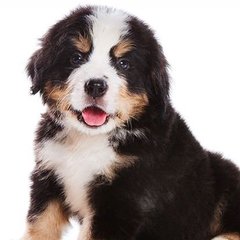 Krishna, as a God of Blue