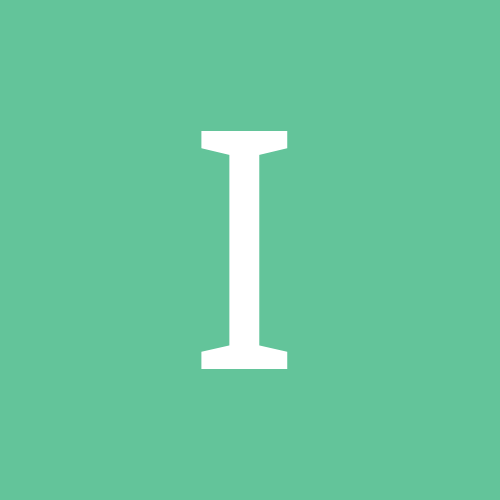 Is semen retention aligned with the Tao

By interpaul, September 26, 2018 in Esoteric and Occult Discussion