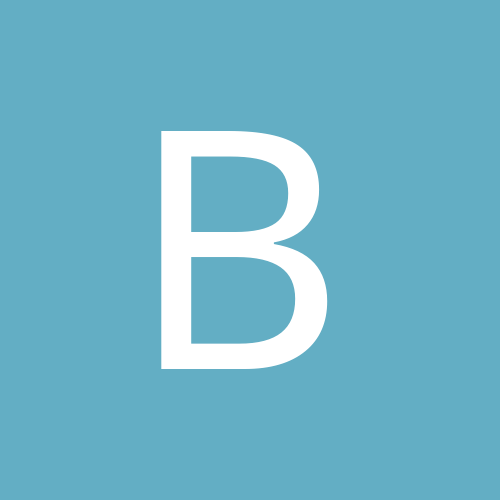 By Benbeastmode, August 15, 2018 in General Discussion