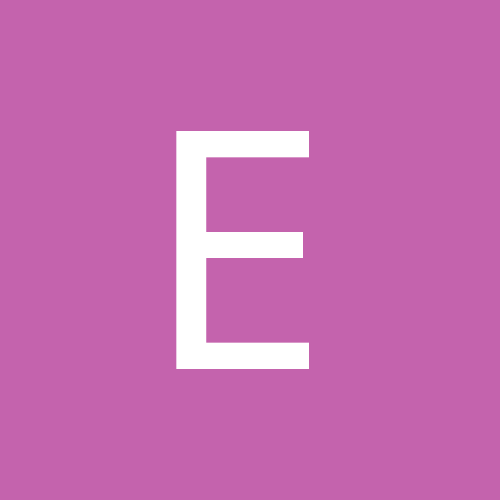 Hello, I am a seeker of exalted knowledge and chaos magic