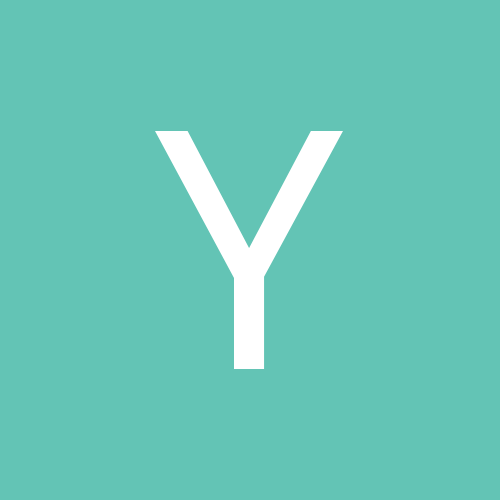 Cultivation bottleneck.. can you help?

By Yellowmonkey, April 2, 2016 in Newcomer Corner