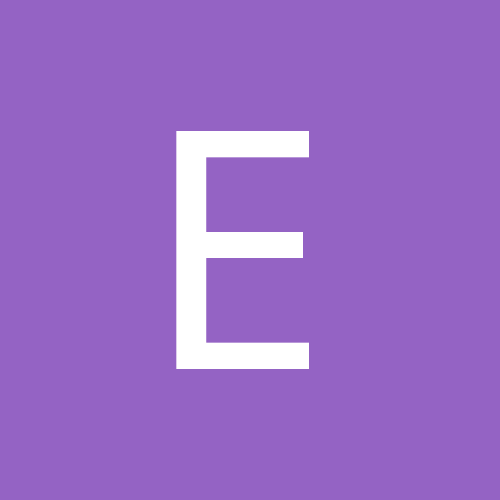 By emeiwudang, November 20, 2015 in Systems and Teachers of